How to Fix no Wireless Network Issue in Ubuntu Linux

After dual booting MacBook Air with Ubuntu, when I logged in to Ubuntu, I found that Ubuntu did not detect any wireless network. Networking was on but it said ‘no network devices available‘.

In this tutorial, I’ll show you a few methods to fix wifi issue in Ubuntu and other Ubuntu based distributions such as Linux Mint, elementary OS etc.

Fix no WiFi issue in Ubuntu based Linux distributions

First, find out the network adapter in your system. You can refer to this article to find out the make of wireless network adapter in Linux. In fact, you can just check in Software Sources if there are any additional drivers available for your system or not. If there are propriety drivers available, this method will easily work for you. Also, you will need the ISO image of the same Ubuntu version.

Method 1: Use the ISO image to install additional wifi drivers in Ubuntu

Get the ISO image of Ubuntu. If you just had a fresh install, you must have this ISO image in some other system or same system in another OS in dual boot. Copy it to an external device such as USB or DVD. Just copy it, don’t burn it as bootable USB.

Now boot into Ubuntu and copy this Ubuntu ISO image to your home directory.

Open a terminal (Ctrl+Alt+T) and use the following commands:

Basically, we just manually mounted the ISO image as if it was a CD.

Go to Unity Dash and look for Software & Updates:

In the first tab Ubuntu Software, check the option of CD Rom with Ubuntu…

It will ask for your password and reload the software sources. Next is to go in the Additional Drivers tab and select the propriety driver and click on Apply Changes.

Once the drivers have been installed, you’ll see that Ubuntu now recognizes the wireless networks in range.

Important: You should uncheck the ‘install from CD ROM’ option in the Software & Updates after this step.

In that case, you may refer to the next method but keep in mind that it is exclusively for systems with Broadcom wireless adapters.

Method 2: Fix no WiFi in Ubuntu with broadcom wireless adapters

This method is exclusively for Broadcom 43 series of wireless adapters. So make sure that you have these adapters by using this command:

If you see a wireless network adapter starting with BCM43, then only you should go ahead with this part of the tutorial.

The first step is to remove any broadcom drivers already installed on your system. Open a terminal and use the following command:

Step 2: If you are connected to internet via ethernet

If you are connected to internet via LAN/Ethernet cable, you can install different broadcom drivers using this command:

Once the install is finished doing its work, you’ll need to reboot. After you log back in, you’ll be able to see and access your wifi connections.

Step 2: If you don’t have any internet connections

If you don’t have ethernet, you may still be able to pull this off. But you’ll need another system (Linux, Windows or macOS) with active internet connection.

What you are going to do here is to download the driver manually and then transfer it to your problematic Linux system and install it there.

You should see a screen like this. Click on the link that corresponds to your Ubuntu version:

Now on the next page, click on the ‘all’ link:

On the next screen, you’ll see a huge number of links. These are various server mirrors and you can click on any of them to download the DEB file of broadcom driver for Ubuntu and Linux Mint.

Once you have downloaded the DEB file for the broadcom driver, transfer it to your Ubuntu system that doesn’t have the WiFi. You can use a USB drive to transfer the file.

Once you have copied this DEB file to Linux system with no WiFi, install the drivers from DEB file by double clicking on it.

Alternatively, you can use the dpkg command to install the package from deb file.

Follow the rest of the instructions to install the drivers. Once installed, reboot your system. You should have the WiFi now.

Did it work for you?

Troubleshooting wifi issue could be tricky in Linux. I have encountered an issue where Ubuntu could see the wireless networks but couldn’t connect to it.

I hope this post helped you to fix no wireless network issue in Ubuntu. If you have questions or suggestions, feel free to drop a comment.

How to fix your Internet connection in Ubuntu Linux 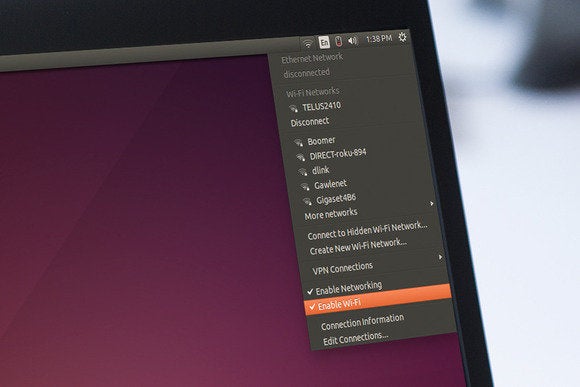 Ubuntu’s included NetworkManager software aims to make your network connections “just work.” Nevertheless, sometimes thing go awry. There are times you have to adjust or change your connection settings, especially when using a laptop—just like in Windows.

Luckily, you won’t have to pull up the terminal and type any arcane commands to make your Internet connection work.

Before you blame Ubuntu, try connecting to the Internet on other devices. If they’re experiencing the same problem, it isn’t with Ubuntu—it’s with something else. For example, you may need to reboot your router, modem, or both. It’s always worth checking these fundamentals before delving into further troubleshooting.

Some laptops have hardware switches that can be toggled to quickly enable or disable Wi-Fi. If your Wi-Fi doesn’t seem to be working at all, check your laptop’s hardware Wi-Fi switch.

If you’re using a wired connection, ensure the ethernet cable is plugged firmly into both the computer’s ethernet port and the router’s ethernet port. Sure, this may seem a bit obvious, but it’s easy to miss a bumped switch or loose cable.

To fix signal strength problems with Wi-Fi networks, arrange your router, computer, and other objects in your house for the best possible Wi-Fi signal strength.

Configure your connection settings in NetworkManager

NetworkManager connects to Wi-Fi networks and automatically configures wired network connections when you plug in an ethernet cable. Before NetworkManager, you’d have to do this with terminal commands. 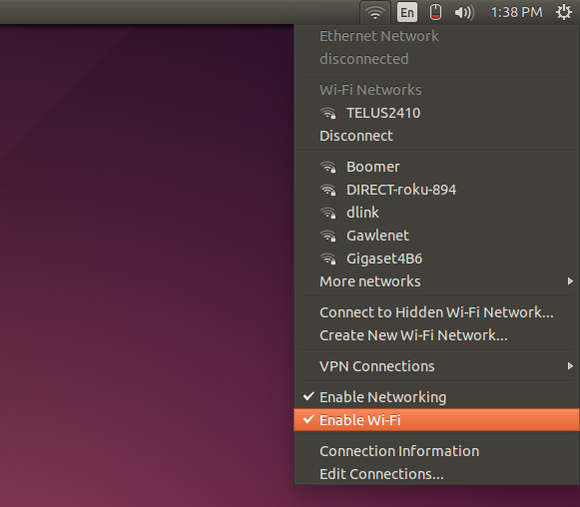 The popup menu for NetworkManager appears when you click on the connection icon (either wired or wireless) in Ubuntu’s notification area.

If something isn’t working properly, you may still have to configure NetworkManager. Click the network connection or Wi-Fi icon on the panel at the top-right corner of your screen to access the NetworkManager menu, then choose a network. If you need to view information about your connection for troubleshooting purposes—your computer’s IP address, for example—click Connection Information. 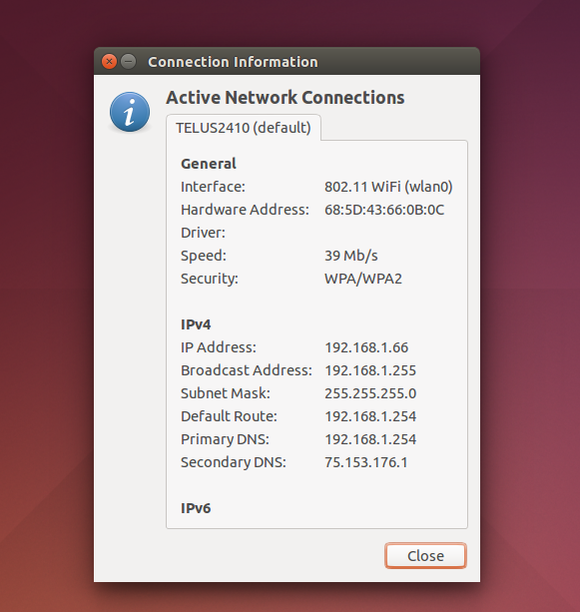 NetworkManager’s Connection Information windows shows all the details about your active connections, including network interface, security, and connection speed as well as your MAC and IP addresses.

If your local network connection isn’t working, ensure the Enable Networking and Enable Wi-Fi options are selected here in the menu. These options let you quickly disable and enable your connections, which is useful for putting your laptop into airplane mode. If you accidentally disabled either, you won’t have an Internet connection until you re-enable them. 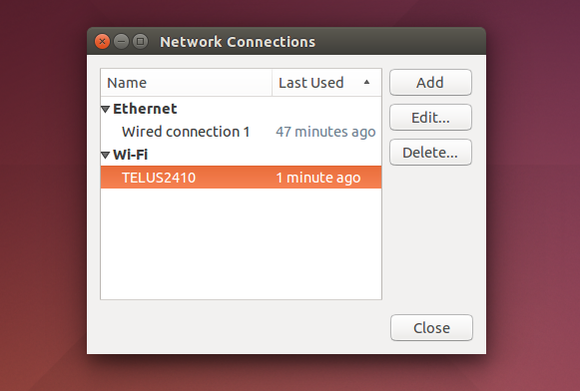 NetworkManager allows you manage several network connections and use different settings for each.

Configure your connections by clicking Edit Connections. You’ll see a window with one or more connections, depending on how many network adapters you have in your computer. Select a connection and click Edit to modify its settings. 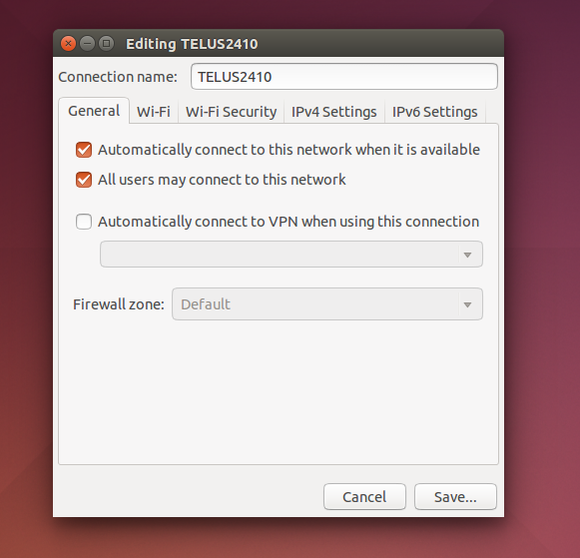 NetworkManager’s Edit Connection dialog lets you set or change all the details about your wired or WiFi connection.

NetworkManager uses Dynamic Host Configuration Protocol (DHCP) by default, so your computer will attempt to get connection settings—IP address, DNS servers, and default gateway—automatically from your router or Internet service provider.

For networks that require a static IP configuration, you’ll need to visit either the IPv4 Settings or the IPv6 Settings pane and select the “Manual” method. (If you’re not sure which you’re using, you’re probably still using IPv4.) Enter the details your connection requires here—your ISP or network administrator can tell you what to enter if you don’t know. 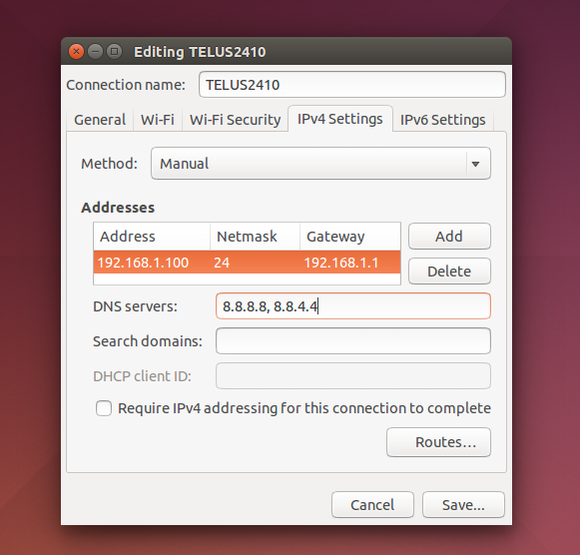 You can easily configure your connection to use manual settings and enter those settings in NetworkManager.

If, for some reason, your network only allows devices with a specific MAC address to connect, click the ethernet tab and enter that information into the ‘Cloned MAC address’ box. 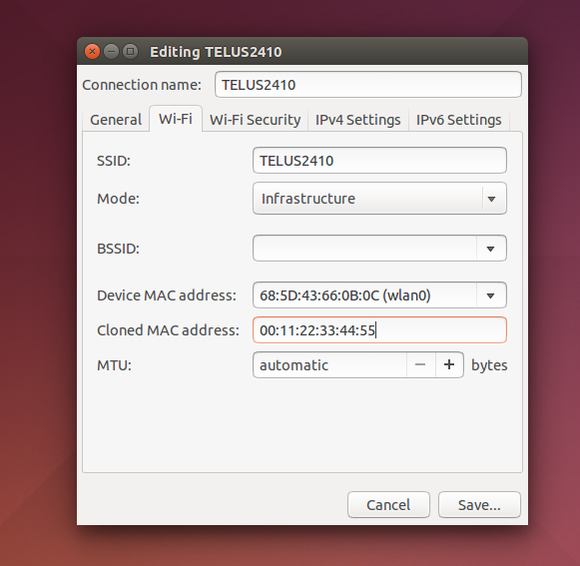 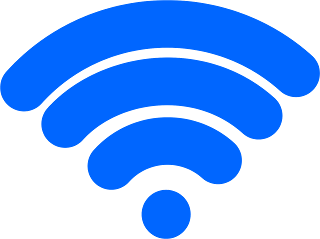 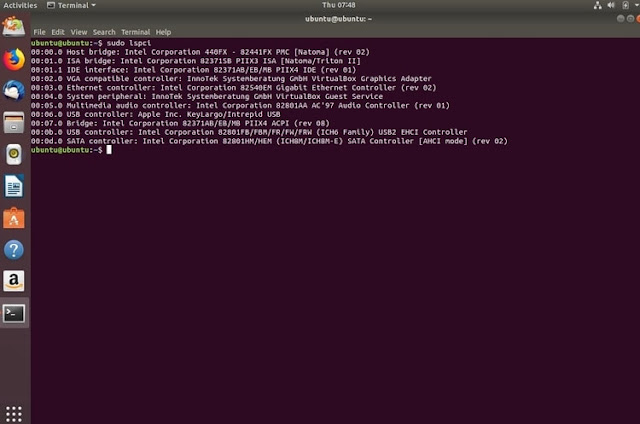 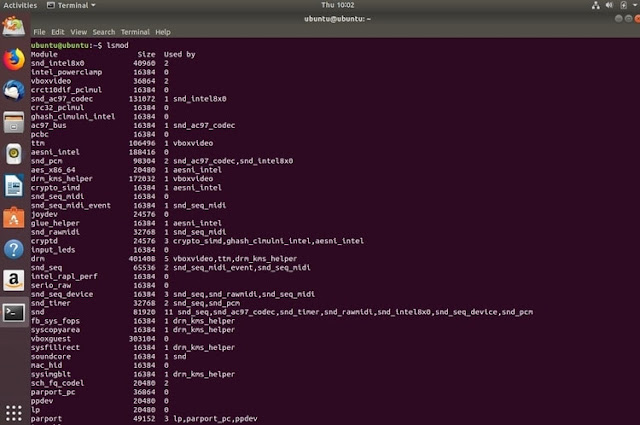 Connected to Wifi but no internet

Hi so I’m a complete Ubuntu beginner and I have just installed it. So the problem is that I am connected to the Wifi (wireless) but I can’t actually use the internet. I am using Ubuntu 16.04.

I found a simple fix. I didn’t have any problems pinging IP addresses; I ran into problems when I tried to issue a command like:

In other words, I could connect to the internet, as affirmed by the wifi indicator, but I was having problems turning domain names into IP addresses. This process is handled by the text file /etc/resolv.conf, so I decided perhaps it need to be updated. I issued the command:

but Ubuntu spit this back at me:

This was the source of my problem: somehow /etc/resolv.conf was pointing to /run/resolvconf/resolv.conf . Fortunately, once I removed the bad symbolic link and created a new symbolic link the wifi worked immediately. That is, I ran the following commands:

and the wifi was back up! I hope this simple solution works for you too!

knowing how to address a non working internet connection may help as follows.

opening a terminal and.

See if you can ping or traceroute to google’s public dns.

If you get communication with Googl’s public DNS then skip down to the last step on DNS.

If you’re not getting a ping/traceroute to Goole’s DNS then start by making sure your wireless addapter is getting IP information with the command.

output should have ip information listed for your wireless adapter something like.

next check to make sure you have a default route

At this point you should be able to ping and/or traceroute to Google’s public DNS «8.8.8.8». If not then call your Internet provider for additional help with your internet connection.

Now that we can ping google’s public DNS we can be well assured that our internet is working. If you’re still having problems then your computer is most likely not reaching a working DNS service. You can check your DNS servers with.

You should also check the connection status in your network manager if you’re using a desktop version of ubuntu. Once you have identified/set your DNS servers make sure you can ping them as well. If you can ping the DNS servers that you have set then the problem resides above the network layer in a firewall or application issue. 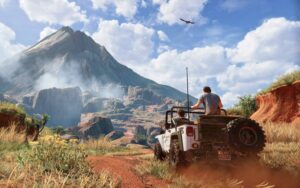 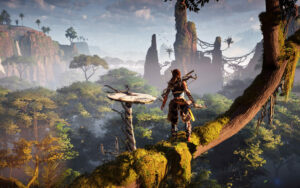 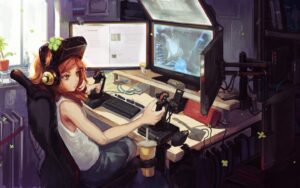 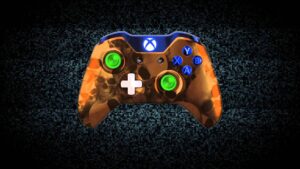